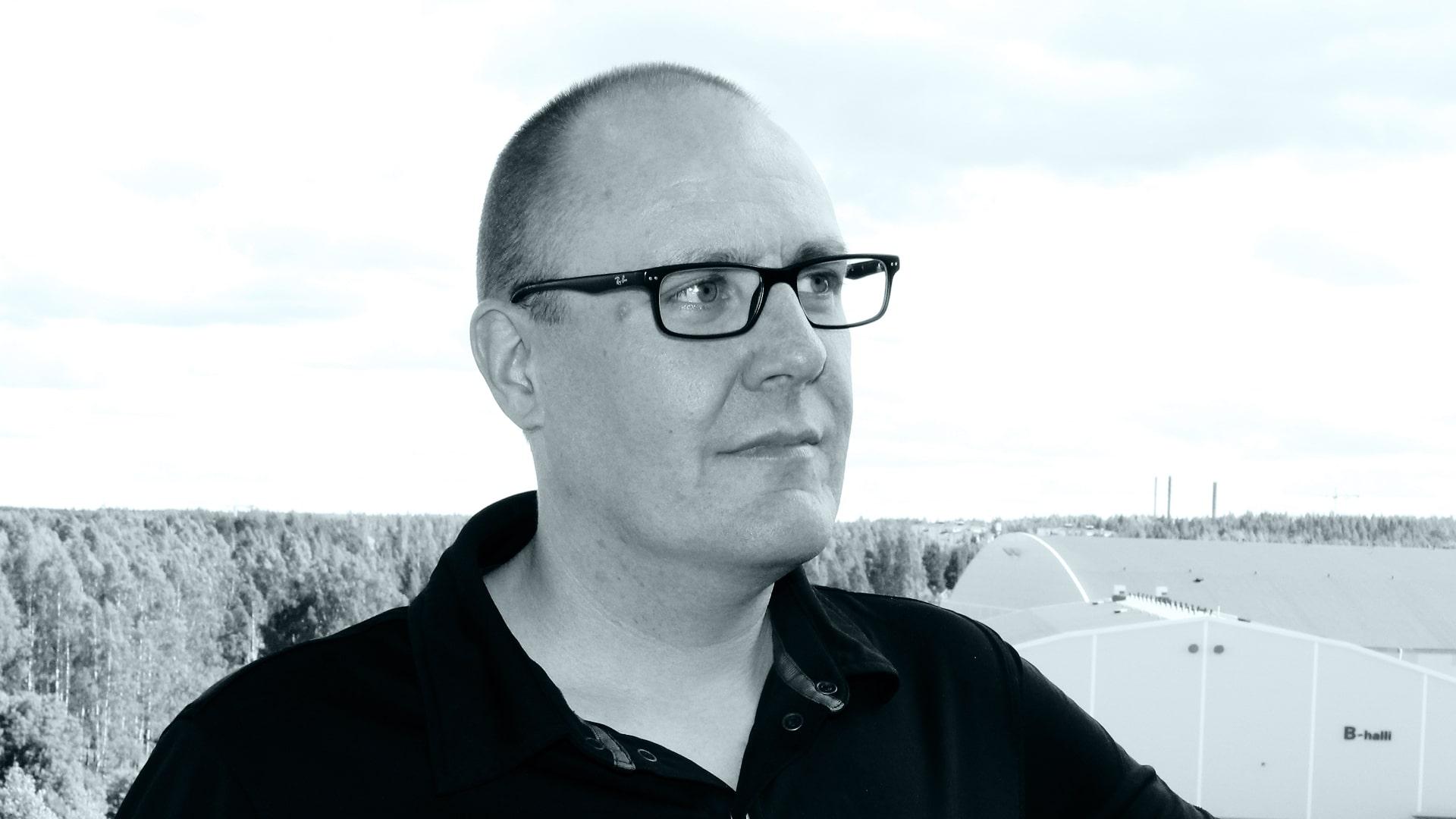 I got an invitation to a meeting tomorrow. I choose to accept it since it fits my schedule. A second later a notification from a helper app pops up to ask if I want to buy train tickets, since the meeting is in another city. The meeting is quite early, so the app wants to know if I need a train already today and if it should also reserve my favorite hotel for me. I don’t mind the wake-up, so I choose the early morning train. Yes, I also need a taxi for the trip to the train station. That’s just one click away.

In the morning, I watch an interesting documentary on the tv. The dogs are restless, so I pause the tv and take them out for five minutes. The taxi arrives, so it’s time to leave. As I get into the taxi, the tv and the lights in my house turn off and the doors lock automatically. The app takes care of paying the taxi, so all I have to do is get in and get out. In the train, I open my tablet. The tv app asks me if I want to continue watching the documentary from where I paused it on tv. That’s a nice way to spend the one hour train trip.

I’m describing things that 20 years ago would have been science fiction, but now they are reality. No, things are not quite this easy yet, but soon. Everything I have described here already exists, but I still have to do some of the steps manually.

So, what does this have to do with Epec?

“To be honest, the first versions of MultiTool were not very user friendly”

What people nowadays expect is that everything is easy. The famous “Do What I Mean” button is still missing from our computers. Maybe we’ll never have that, but we’re getting closer to it every day.

Control units are still the core business of Epec, but it’s all the time more and more important to make them easier to use and program. When we first introduced MultiTool in 2008, people frowned at the idea of having to use another application in addition to CODESYS. To be honest, the first versions of MultiTool were not very user friendly. We’ve come a long way from that, and nowadays MultiTool is an advantage for us instead of the annoyance that it was in the beginning.

In the future, MultiTool, CODESYS, CANmoon, VTE and our yet unannounced new software tools will work more and more seamlessly together. My list of improvements to our tools is about a kilometer long, and that’s with a small font! Look forward. You’re going to like the future.