Towards Autonomous and Assistance Systems: From Self-propelled Cart Onwards 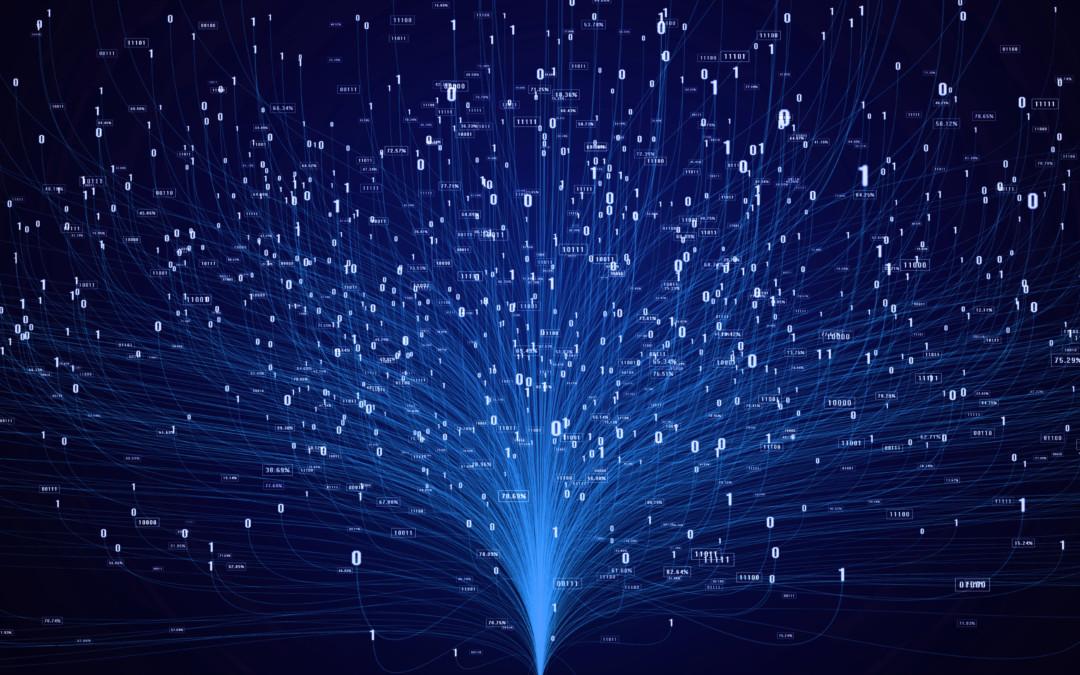 Lately, during the past years, there has been a quantum leap in the development of moving machines.

Epec has been a significant player in this game, enabling and participating in the progress. One has said that the cockpit of a modern forest machine is proportional to the cockpit of a fighter plane. Although it is a fact, that a fighter has far more assistant functions (at least this far), fast paced decision making is required. This is mainly caused by the faster velocity of the fighter. Also, as machines are becoming more and more advanced, the investment required for purchasing a machine is getting quite significant. This is resulting in a situation where machine owners would like them to be in use around the clock every day.

Epec has been aware of these developments for a while already and we have developed solutions to follow the condition of the machine, among other things. There has been a growing demand from customers for a more advanced assistant and autonomous functions for moving machines. These requests are not foreign to us, as Epec has been developing advanced assistant functions and controllers enabling AI functions for a while already. There are also some preliminary tests happening as we speak. One guiding principle for Epec is the consideration to ensure that our solutions are sustainable. For example, when operating in the forest it would be essential and important for all machines to use the same route to decrease damage to the breeding ground. Even if there is a heavy snow fall, the same route should be used.

When referring to autonomous ride, you can easily imagine a Tesla riding along the highways while the driver is taking a nap behind the wheel. Autonomy driving research has been ongoing since 1950, unless you take into account, for example, Leonardo Da Vinci illustrations from 16th century. Last year, the company Waymo received a grant to start a fully autonomous robotaxi business in Phoenix Arizona, USA. As the industry is lacking standardization in this area, the big car companies and technology giants have developed solutions that are tailored to function with a certain platform. Autonomy driving technology has been around for a while pertaining to cars, but the technology itself does not provide the whole solution. Safety and ethical problems are bringing a whole new kind of flavor to this research. Machines do not have humanity and forgiveness when making mistakes, so functions have to be 100% safe.

Autonomous functions developed for onroad vehicles cannot be directly applied to moving machines. The environment where machines operate are much more diverse and present additional challenges, compared to man-made roads. The basic principles though are similar in both cases and a large amount of data is required to do the learning. It is not self-evident that a modern, fast data transfer structure is in place when moving machines are operating.

These new assistant and autonomous functions require specific technology knowledge in many different areas. We in Finland are in a fortunate situation, as there are faculties in universities and companies that are specialized and highly skilled in this area. We at Epec have been enjoying the co-operation with these parties and the journey has only just started.

It is important for us at Epec to keep up with this technology. As important or even more important is to listen to and understand what the customer needs. Those who use and operate moving machines best understand which functions should have assistance and which are preventing efficiency.

Epec is committed to the development of assistant and autonomy systems without forgetting the safety to its customers now and in the future.