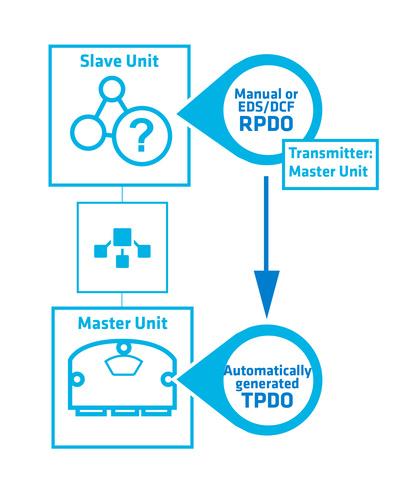 A new version of our system design and configuration tool Epec MultiTool has been released.

We have added new features to make it even easier to configure third party CANopen slave devices. For example, TPDO messages for the master device are now automatically generated according to the slave’s RPDOs that are specified in an EDS file. Customers’ request for an optional feature to reset the RPDO variable values automatically in case of a message timeout, is now made possible. In addition, several other improvements have been made for using CANopen slave devices.

The new MultiTool version 5.2 is available at Epec Extranet.

MultiTool has gained huge success among Epec customers and it has come one of the most recognized and appreciated Epec product which really differentiates us from other control system manufacturers. MultiTool is an innovative and enjoyable way to design a control system for mobile machines and vehicles.