Articles
FrontpageLloyd’s audit according to new quality and environmental standards

Lloyd’s audit according to new quality and environmental standards 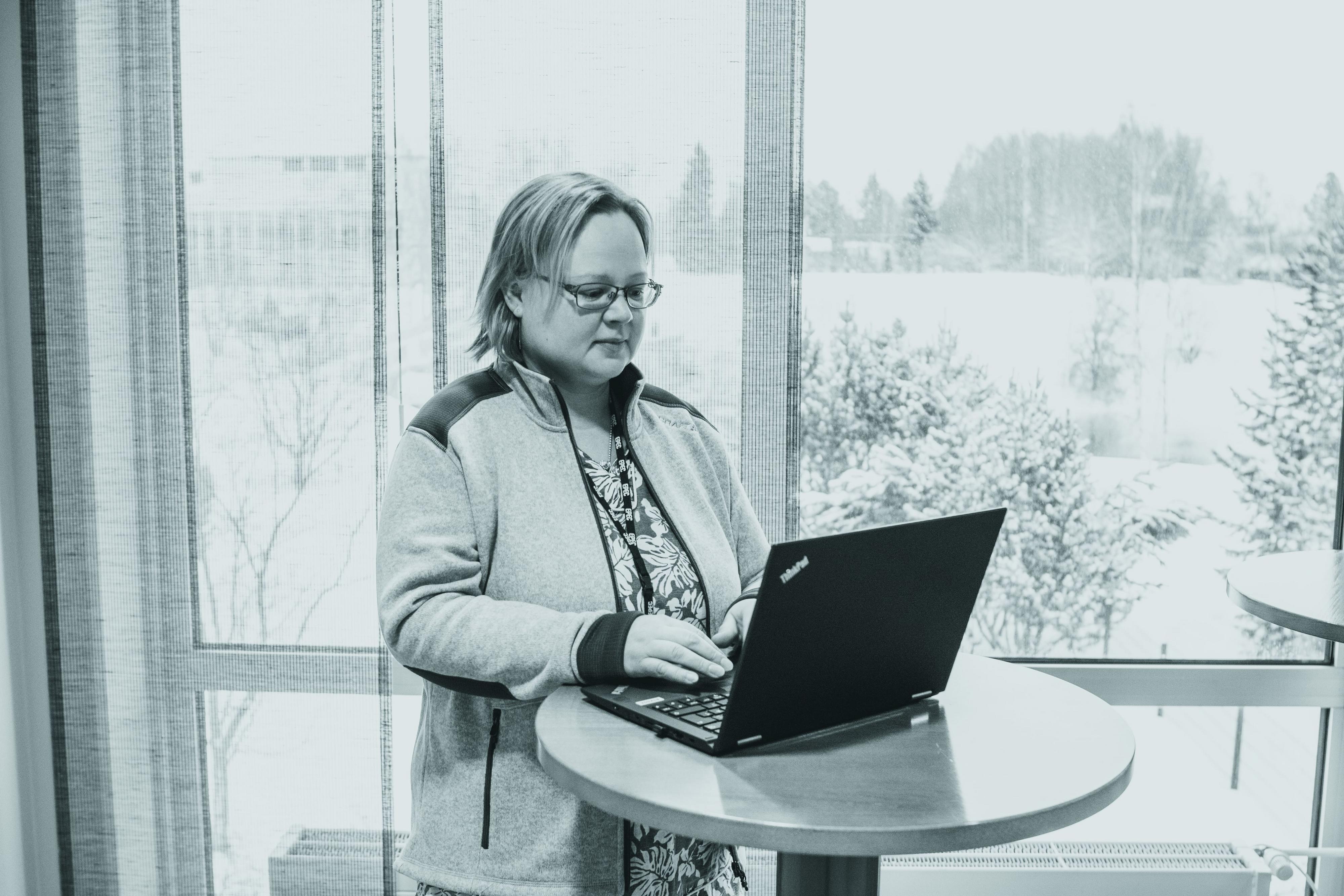 Last year marked significant changes at Epec, both regarding staff and operating methods. The ideas of a self-regulating, low-hierarchy organisation did not focus only on the organisational structure, but also required changes in how Epec had been used to doing things, how operations had been described and how the operational system had been built. Amidst these many changes, the company had also initiated the updating process of the Quality and Environmental Standards, to obtain the new, 2015 versions. Epec already had ISO Certification for Quality and Environment Management systems already since 2004, so fortunately, the foundation was strong.

Updating the ISO9001:2015 and the ISO14001:2015 particularly highlights management control, an understanding of the company’s operating environment and the stakeholders’ expectations, as well as an understanding of what the purpose and output of each operation is. The updated environmental standard will also give more priority to the life cycle approach.

The work on updating and describing operating models that started a year ago reached an important milestone in late January, when Lloyd’s conducted an audit according to the new versions of the standards. The auditing process lasted for two days, reviewing all main operations from management to production, from the perspective of the new requirements outlined in the 2015 versions.

The auditor from Lloyd´s, Ilkka Laaksonen, was particularly satisfied with Epec’s new management model and the company’s way of describing functions comprehensively. He was also impressed by the work Epec had done genuinely for the sake of the company, not just with quality assessments or certificates in mind. According to Teemu Raitis, the Managing Director, it indicates that we are currently efficiently focusing on what’s important. It also shows that Epec’s business operations are based on an old background and history, which is a good starting point for building a convincing, competitive business in a constantly changing operating environment. But also that Epec is able to adapt and willing to change into a technology company that meets current and future requirements. And what’s best, from a “quality person’s” perspective, all of this work completely follows the spirit of the standards ISO9001:2015 and ISO14001:2015. What a great confirmation to all the work we have done over the past year!

However, there is nothing more permanent than change, and this work will never be completely done. Business development requires collaboration, supported by the right direction, the suitable tools, carried out by an exceptional, professional and motivated crew.