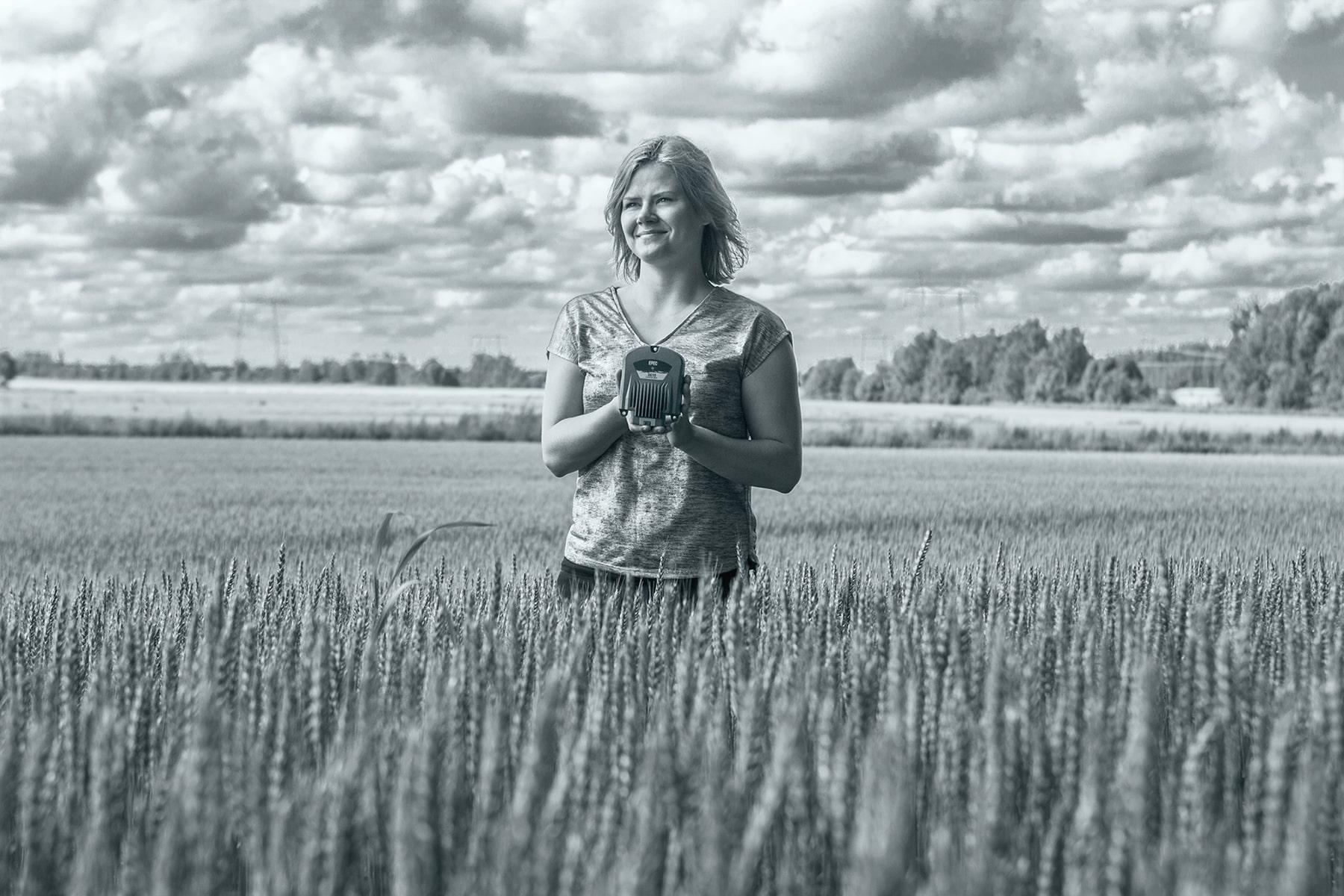 Having a tractor from one brand and implements from another one is not unusual. Before the ISOBUS standard, implements were operated via their own terminal with proprietary communication interfaces. Having several implements meant several terminals in the tractor cabin.

This was the starting point for developing the ISOBUS standard, a common language for all agriculture equipment manufacturers. Standardization brings many benefits. First, tractors and implements are ‘plug and play’ capable. All implement operations can be controlled using only one terminal, which also means less cabling and better visibility in the tractor cabin. Standardized cables and connectors reduce costs and simplify things.

So, what needs to be done? When the control unit has been added to the MultiTool project, the needed ISOBUS components are selected (Virtual terminal client, Task controller client, Tractor ECU interface, ISOBUS Diagnostic) and standard information about the implement is set. Just one click in MultiTool and CODESYS project will be created. All configurations made in MultiTool are automatically imported to the CODESYS code template and the program developer can focus on the most important – creating the implement user interface and functionality!

Epec joined the Agricultural Industry Electronics Foundation – AEF – to participate in the on-going research and standardization of ISOBUS systems. AEF organizes AEF Plugfests twice a year to establish a platform for plug-in compatibility tests between the members. Epec participates in the Plugfest also next October to test the compatibility of Epec ISOBUS solutions with other products in the market, see you there! 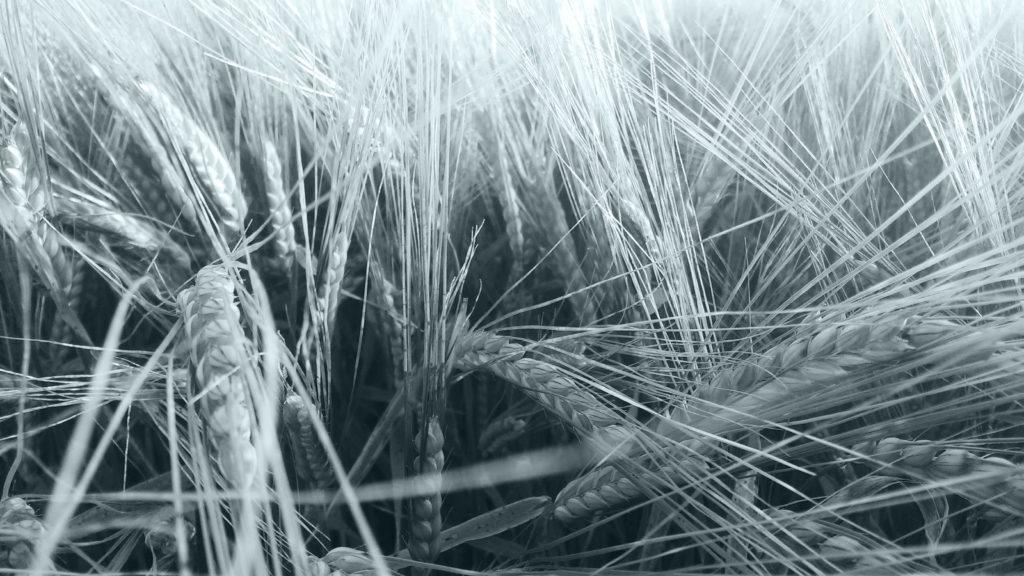