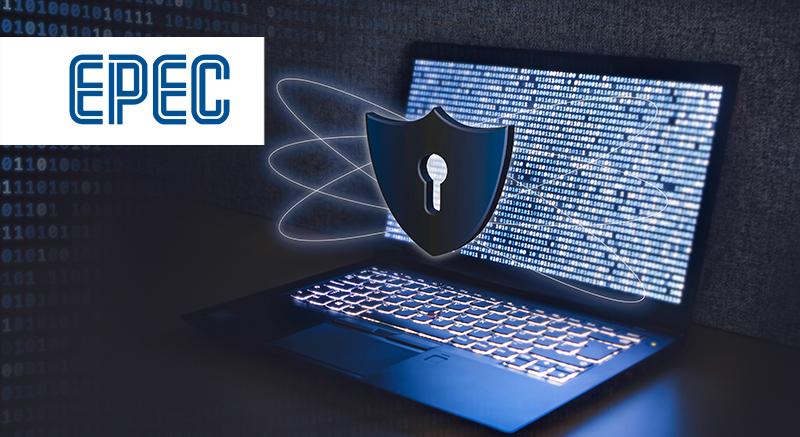 Epec has released a new firmware version 1.1.0.0 and new EDS 1.1 for the GL84 CANopen slave device.
The main changes in this new release are:
– Peak and hold power saving output feature of PWM/DO pins
– Time stamp of the PI/DI input pins including selection of rising or falling edge time stamp or both
– A fix related to external voltage on DO pins

On the 4th of December, Epec released a new firmware for the EC44 Control Unit including a new BSL reset feature and fixes related to CODESYS communication and CAN messages.

Epec 3000/4000 series controllers have a new firmware version 1.176. As a new feature, this firmware supports Pulse Input edge selection in frequency mode, which has not been available in the previous firmware versions.

On the release date, 18th of December, Epec shall update all 3000/4000 series Epec
product codes (E30Bxxxx and E30Exxxx) in Epec production with the latest firmware. Customer specific product codes shall be updated when agreed with the customer.

Epec has released a new variant E30M6200-222. This version replaces the 3G radio variant of 6200 and has global 4G/LTE radio and GNSS receiver connectivity and CODESYS Webvisu. Please contact Epec for more details of the new variant.

On the 26th of November, Epec released a new version 3.3 of CANmoon diagnostics and update tool. 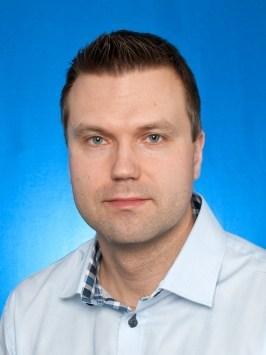