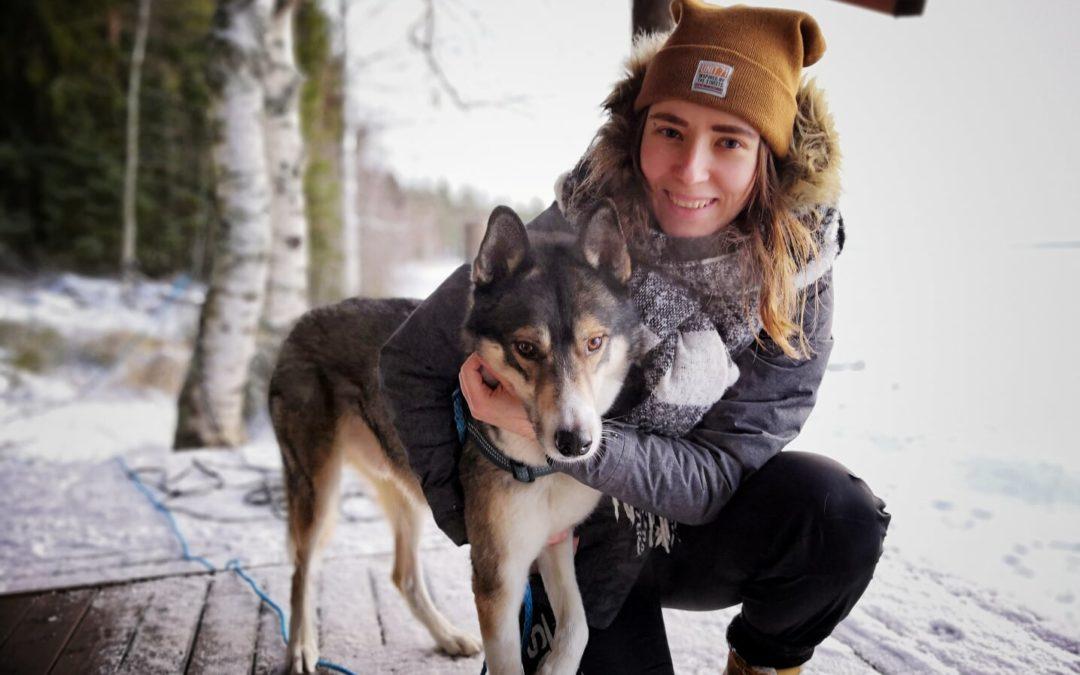 Kristel studied Information Technology at the Seinäjoki University of Applied Sciences and her first experience of Epec was a collaborative project between the school and Epec, which involved the design of a language translation management interface. The project involved both students and Epec employees. After that, Kristel begun an internship with Epec. Then, after 4 months of international internship in Belgium and graduating from SeAmk with a Bachelor of Engineering degree in Software Engineering in 2011, Kristel started as a permanent employee at Epec.

Kristel has worked on many projects for multiple different customers. She was also responsible for the early stages of GlobE and was involved in the development of Multitool. The project work consisted of coding, documentation and all other things relating to the projects. For Kristel, the best learning experience was in the beginning of her career, when she had a chance to visit a customer and learn what their machine was like, how it was supposed to work, and see first-hand how project work was implemented in their machine.
Although her work experience in the industry is entirely with Epec, versatile projects and customer cases have given her all-round practical experience over the years. Kristel highlights the Wapice project, where cooperation between the parties was successful and the partner was satisfied. She also received thanks for her personal contribution and expertise directly from the partner. In Kristel’s opinion, a job is well done, when the customer’s problem is solved and they are satisfied with the end result. According to Kristel, this result can be reached by prioritizing and listening to different views on the matter. Judging from the customer’s feedback, that’s exactly what she has done.
As the most memorable event during her work history at Epec, Kristel mentions the time when Teemu became Managing Director. According to Kristel, he was a very impressive leader and also a well-liked person. It was as if Teemu came in and broke Epec into pieces and then stacked the blocks again in a new order, which was a really good thing.

For the last couple of years Kristel has studied at Aalto University, with the aim of receiving her MSc in the field of Computer Science, majoring in Big Data and Large-Scale Computing, minoring in Machine Learning. She is now working on the last remaining courses and her diploma work before graduation. This means that the most time-consuming job for Kristel is writing her thesis, which requires a lot of research and implementation. The subject of the thesis is the identification of people in the vicinity of a machine, which relates closely to machine learning and neural networks. The thesis work is also the most challenging and most interesting thing happening at work at the moment, as the topic is also new for Epec. Fortunately, she has Heikki here at Epec to ask advice from. This is a topic that will certainly be of great help for Epec in the future.

What makes Epec a great workplace, is without a doubt her colleagues. Without them the days would be a whole lot duller. Now, even during the toughest days, she can take a small break and rest her brain while chatting about the newest hot topics.
In her free time Kristel has played floorball and field hockey, which both are on a hiatus, but which she plans to take up again one day. Exercising outdoors with her dog balances out work and her studies nicely. Also renovating her new home takes up a lot of her time, but now it’s a good time to do that, as a new phase of life awaits this coming fall.