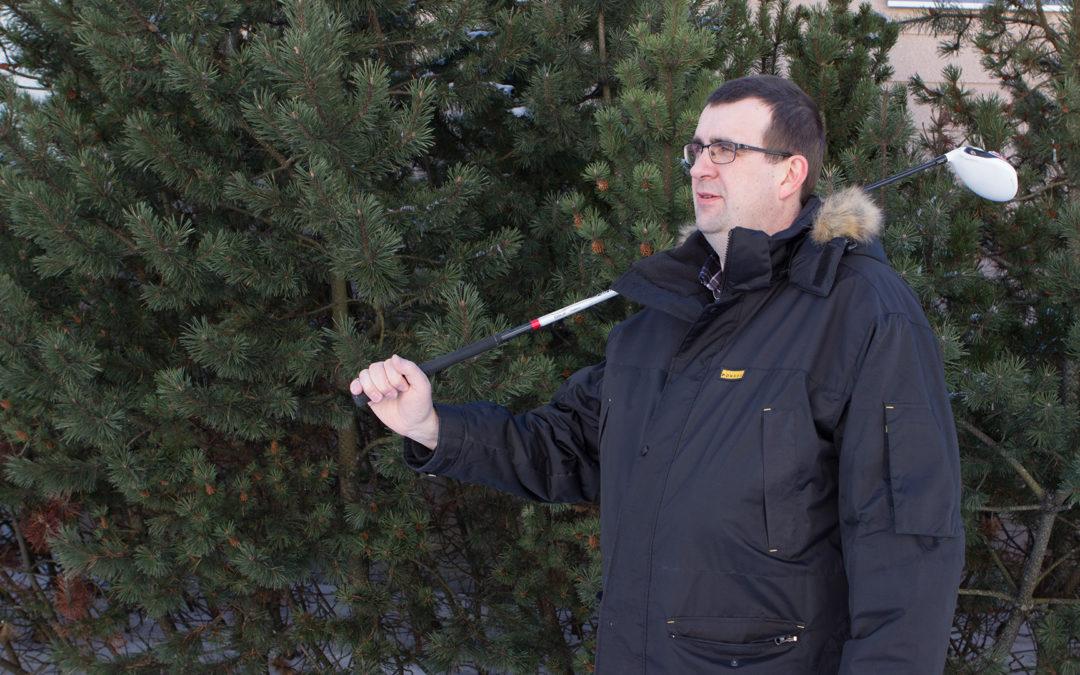 Jyrki works as Functional Safety and Data Security Manager, seeing to that customer projects are being implemented in accordance with standards and directives, and that both Epec’s employees and customers are adequately trained on these topics. He also participates in product development projects, bringing knowledge of the standards and requirements of functional safety. At the moment he handles the Data Security process development and participates in the drafting of new international standards as part of various committees. Jyrki sees his current role as quite rewarding, as he is constantly able to learn new things and apply the knowledge he has gained. In addition, he is motivated by the development of new standards and training tasks. His current work requires a lot of in-house collaboration and doing things together, which he likes. Jyrki works the most in cooperation with the Product Development and Engineering Services. He tries to regularly ask others’ opinions on matters related to his work so that he can be sure of the progress and quality of the work.

In 2000 he started his career at Epec started as an Application Designer, after which he led the SW team for a few years. In addition to design and teamwork, Jyrki’s tasks included customer support and customer training. For the last couple of years, Jyrki’s main focus has been functional safety. Before that he worked with the Quality Department, focusing on development tasks and he also had the title of Product Manager for almost ten years. During Jyrki’s first years at Epec, Epec had just 30 people at work, making the roles very versatile and according to him, “Everyone did a little bit of everything”. Before joining Epec, Jyrki worked for three years as a designer at Sähkö- ja Automaatio SRS Oy and a few years at his father’s excavator company. Jyrki has completed his Engineering Degree in two stages; he graduated from Vaasa’s teku as an Electric Power Technician in 1991 and started his engineering studies later alongside work, at the Seinäjoki University of Applied Sciences, from where he graduated in 2001.
For Jyrki, the biggest achievement during his Epec career is the release of the safety product – this required a lot of effort from everyone, but in the end Epec was the first in Finland to launch one. As the best learning experience, Jyrki highlights a month-long work trip to Australia that took place 10 years ago. At that time, there were challenges with Sandvik’s machine control system operation and the pressure to succeed was high. Jyrki went alone to the other side of the world to solve the problems on a project that was completely new to him. A couple of months’ worth of work was squeezed into one, requiring around-the-clock effort. In the end, the problems were solved, and Jyrki learned a lot during that time. Another memorable event on his career was when he became aware of the change of ownership of Epec. He was on paternity leave when he got a call telling him to come to a briefing. At that time, Veikko told everyone about the upcoming Ponsse deal.

Jyrki has stayed at Epec for over 18 years because working with machines is very interesting to him. And even though Jyrki has seen both good and bad times during his career, the spirit and atmosphere at work has always made things worthwhile. In his free time, Jyrki likes to play golf, spend time at his summer cottage, fish and go downhill skiing. In addition to this, another important hobby for him is fixing all kinds of cars, equipment and machinery. He also dedicates time for a variety of organizational activities; he is on the local golf club’s juniors’ coaching committee and on the Etelä-Pohjanmaan Insinöörit ry’s board.